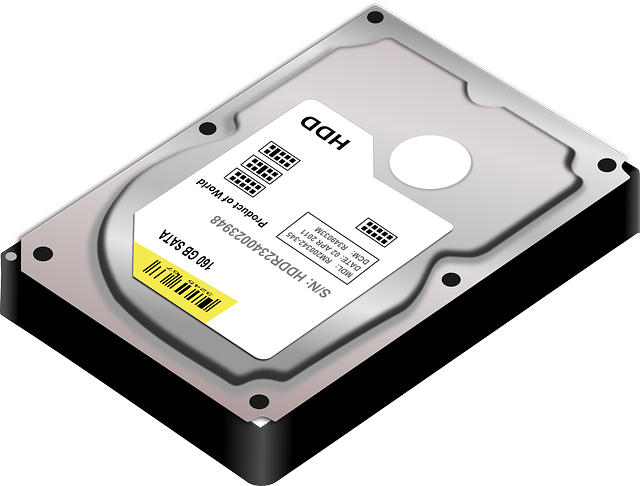 A new customer asked us about the encryption capabilities of our NAS appliances which we use for our managed storage for SMB solution.  Our 2015 appliances offer AES-256 encryption on shares.  The files are encrypted using a key or key file which should be as long as possible.  For customers interested in encrypting their data, please give some thought as to why you are encrypting it as there may be some unintended consequences.